Local Food for the Local Community

The Side Yard is an urban farm, supper club, venue space and catering company. We are located in the NE Cully Neighborhood of Portland, Oregon. We provide local restaurants with organic produce and the community with food, education and opportunity since 2009. The farm is largely operated by volunteers and interns who gain hands on experience with the urban seed to plate movement.

Our focus is to provide local food for the community, from the seeds we sow, animals we raise and to the craftsmanship we embrace. We grow our produce sustainably and ethically, with a creative touch. The farm produces a wide range of seasonal veggies, fruits, seeds and culinary herbage that are harvested within hours of delivery to ensure quality and freshness. We are known for our unique selection of specialty herbs and our whole plant cooking philosophy. 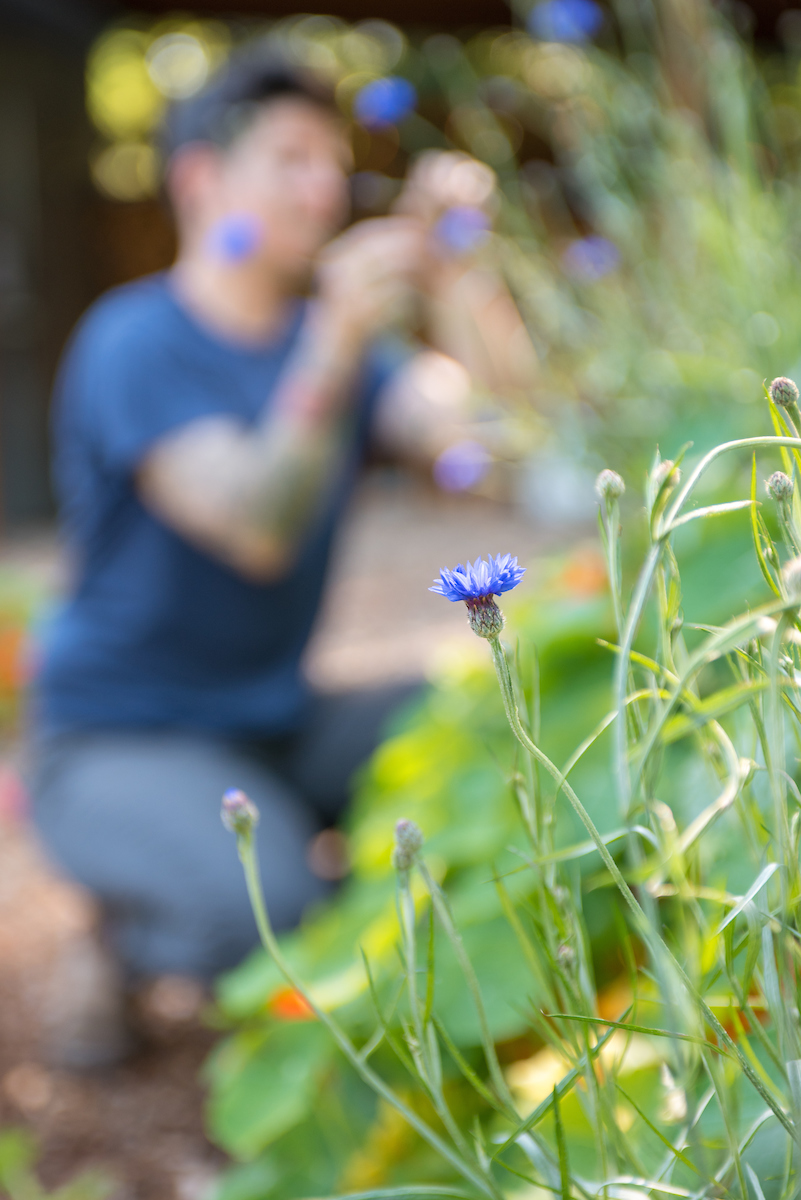 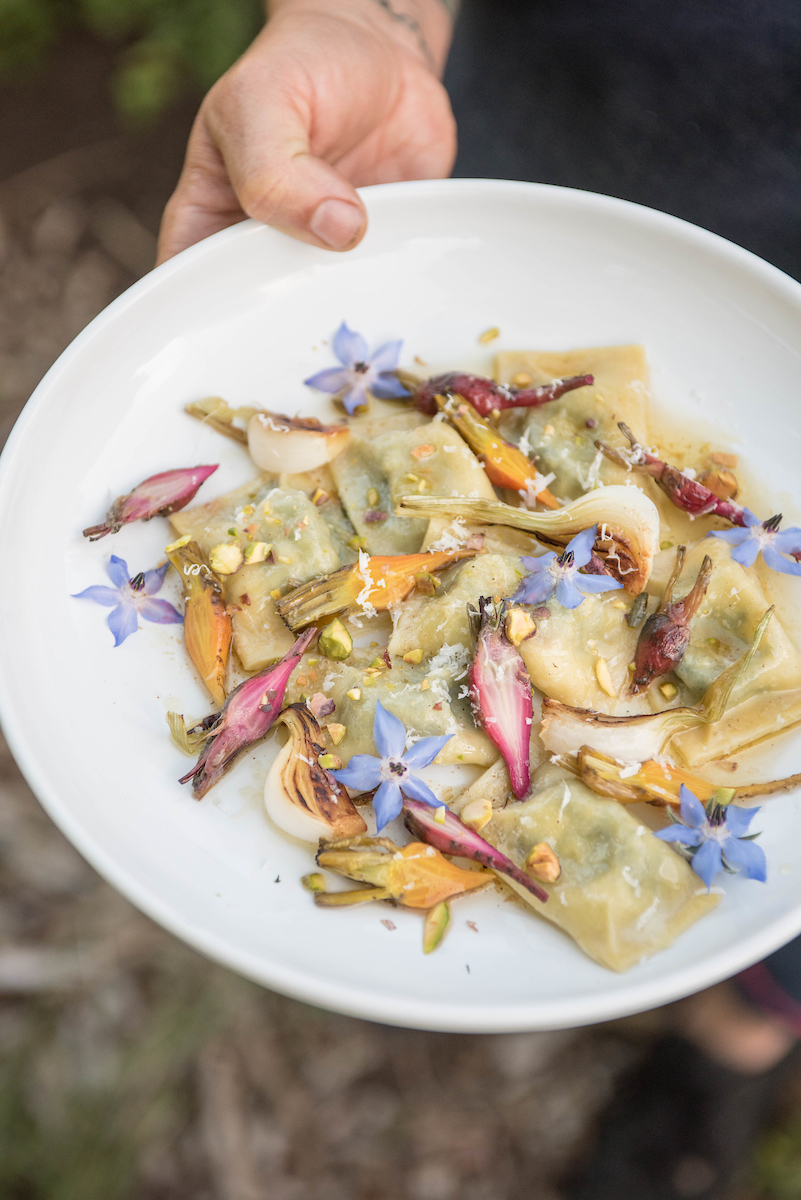 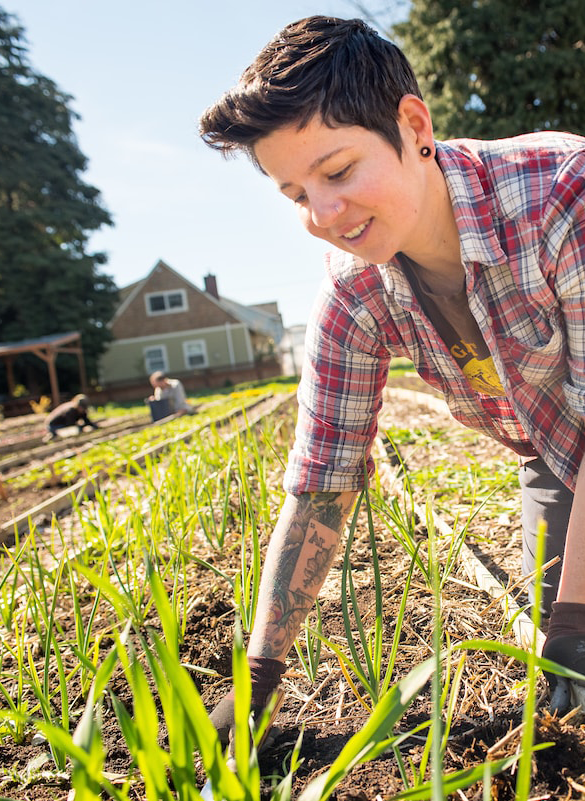 Stacey Givens is the Farmer/Chef/Owner of The Side Yard Farm & Kitchen. She grew up in a big Greek family and was instilled with DIY values from a very young age. Farming in her backyard, foraging olives with her mom from the nearby hills and learning to brine them with her Yiayia (grandmother).

Givens has been in the food industry since the age of 15. Working her way through kitchens up the west coast from LA to SF to PDX. After landing in Portland in 2006, she cooked in various kitchens including Lincoln, Southpark, Rocket and Noble Rot.

Currently, she is based in the NE Cully Neighborhood, where she and her team grows diverse vegetables on a 1 acre plot of land. Givens sells her harvests to nearby restaurants in what she calls an invaluable “chef-to-chef” produce service.

Since then, Givens has established the first ‘urban’ seed to plate catering company and supper club in the Portland area where she uses Side Yard grown goods.

She also sources from other urban farms in her hood for goat milk, eggs, honey and fruit. Its urban craft all the way, from making her own cheeses, charcuterie and vinegars, to spices and pickles. Her inspiration to get her hands in the dirt sprouted when she was cooking at Rocket (now Noble Rot), which had the first rooftop garden of its kind in Portland. Crafting ‘urban farm to table’ meals led Givens into what she calls her ‘whole plant cooking’ food philosophy.

Check out our segment on NBC Today Show

Check out our story in TIME Magazine

Excited to bring back Jen Davis of Bee Friendly Po

Had a great time participating in the @culinarybre

This error message is only visible to WordPress admins